Microsoft is rebranding their SkyDrive service as “OneDrive”.

Not just a rebranding though, several new capabilities, including automatic camera backup for Android and the ability to share and view videos just as easily as photos.  In addition, customers who refer friends can now receive up to 5 GB (in 500 MB increments) for each friend who accepts an invitation to OneDrive, plus 3 GB just for using the camera backup feature.

According to the site:

We’ve built OneDrive into the latest versions of Windows, Windows Phone, Office, and Xbox. You can even make OneDrive your default storage option, so you never have to worry about whether you are saving files to the cloud: They are just there. If you happen to carry an iPhone or Android phone, or use an iPad, Android tablet, Windows device, or a Mac—OneDrive is available there, too.

I really like the idea, hopefully they can pull it off. 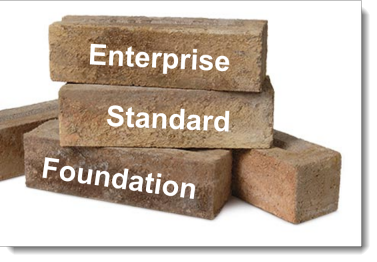 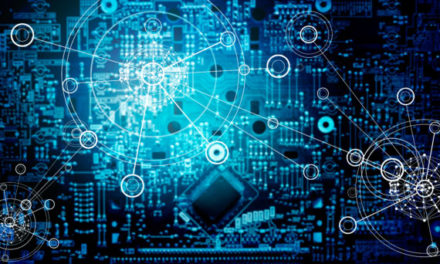