Some Nearby Stars May Be Older than We Thought

Low in the south in the summer sky shines the constellation Scorpius and the bright, red supergiant star Antares. Many of the brightest stars in Scorpius, and hundreds of its fainter stars, are among the youngest stars found near the earth, and a new analysis of them may result in a rethinking of both their ages and the ages of other groups of stars.

New research by astrophysicists from the University of Rochester focused on stars in the north part of the constellation, known as Upper Scorpius, which is a part of the Scorpius-Centaurus OB association, one of our best studied groups of young stars and a benchmark sample for investigating the early lives of stars and the evolution of their planet-spawning disks. The Upper Scorpius stellar group lies roughly 470 light years from Earth.

While those stars have been thought to be just five million years old, the team concludes that those stars are actually more than twice as old, at 11 million years of age. The findings are surprising given Upper Scorpius’s status as one of the best-studied samples of young stars in the sky. 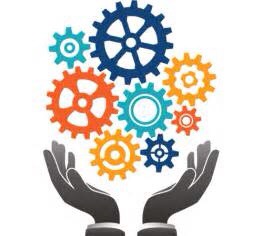