So this is exciting news: http://blogs.technet.com/b/systemcenter/archive/2013/01/15/system-center-2012-sp1-is-generally-available.aspx

Things I am most excited about, from: http://technet.microsoft.com/en-us/library/jj656650.aspx 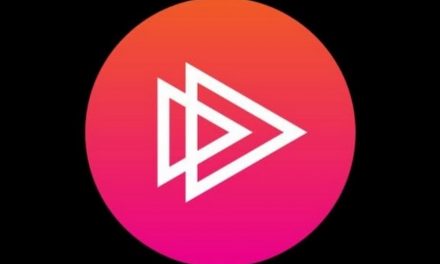 How to Install Multiple Copies of Java (JDK) on Linux