Had an interesting issue where my Best Bets web part stopped displaying the keywords when I added the IsDocument:true filter to the “Append Text To Query” box.  It turns out that on the backend the value in the box was being passed to the query engine along with the query value, so for instance “Minutes” (Which matches a keyword) became “Minutes IsDocument:true” (which is not). 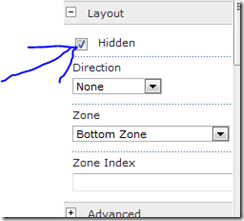 So now I have best bets triggering off of the first result set and being displayed in the best bets web part, but my second filtered core results web part is showing the filtered query set to the user. 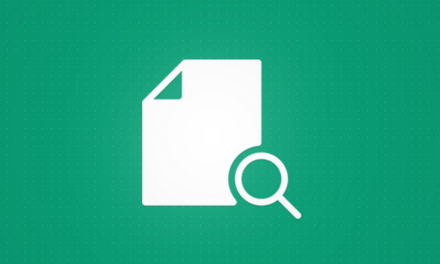 SharePoint Search–Excluding Headers, Footers, and Other Content from Search Results