So I thought this was a rather interesting concept.  There are lots of sites out there like Yelp! and Angie’s List based on customer reviews.  Personally I’ve found that these sites are hit or miss.  It’s a great place to find new restaurants and read a some anecdotal reviews, but it can be very inconsistent.  The restaurant may have had an off day, or the reviewer is the owner’s cousin/nephew/uncle.  So along comes bundle.com, a site which is based not on reviews, but instead on the average consumer’s spending habits by using big data and R to analyze over 20 million citibank credit card accounts (billions of transactions!) to figure out where the popular businesses are, which establishment gets repeat business, what the real average cost of the bill is and even to a degree what the demographics of the consumers patronizing the establishment are.  As their tag-line says, “unbiased, data-driven ratings". 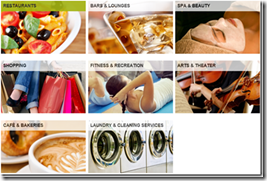 It’s empowering and maybe just a bit “big brother”… But it seems like they do a good job on securing and scrubbing the data of personally identifying information.  And while not totally unbiased (as they only use citibank cards at the moment) I think it’s a great concept, because people vote with their dollars, not with anecdotal reviews. 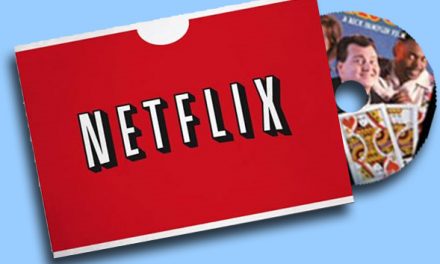 What the Hell was NetFlix Thinking?