Cooking With A Pressure Cooker

Recently we purchased a pressure cooker.  I was actually against it at first, after all we have enough pots and pans without adding more.  Since our purchase I’ve learned a couple things and now love our little pressure cooker.  Here’s some safety tips for those of you who have also just joined the pressure cooker family. 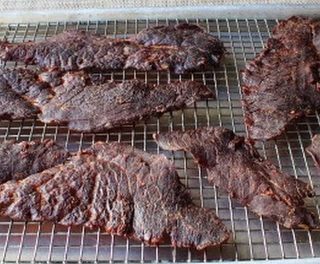 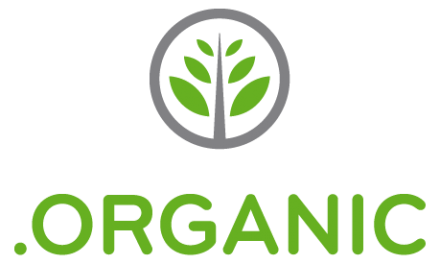 The Cost of Going Organic