SharePoint 2010–Use PowerShell to Provision a Central Admin site

Recently I was working on a SharePoint 2010 farm where I accidently removed the last server that hosted Central Admin.  Whoops!  Now I had a farm with no Central Admin UI.  Now the Central Admin SharePoint Service is installed on every WFE by default, but is only enabled on the machines that you identify.  I went ahead tried to run the psconfig on the server and tried to re-add it, however the install checks were telling me that it could not be joined due to a patch level inconsistency (more on that in a different post).  End result was that I was sitting with a farm that did not have a Central Admin site configured…

The following PowerShell command will provide a list of all servers that have the Central Administration service installed, their status, and the Id:

SharePoint 2013 Powershell Install Error: “The Process does not possess the SESecurityPriviledge” 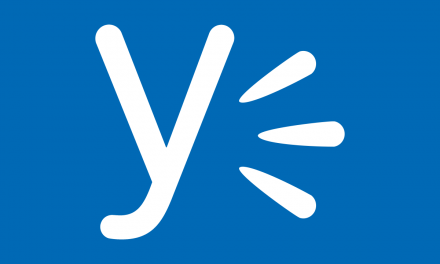