It’s been 10 years since the rollover to the new century, a time when many expected the greatest computer crash in history:

"I cannot be optimistic…It’s clear we can’t solve the whole problem, so we have to allow some systems to die so mission-critical systems can work… Pay attention to the things that are vulnerable in your life and make contingency plans…. Don’t panic, but don’t spend too much time sleeping, either."
– Senator Robert Bennett, then-Chairman of the Senate’s Special Committee on the Year 2000 Problem, Y2K Citizens Action Guide

It was a fear fest of epic proportions. Magazine headlines predicted that the end of the world would shortly befall us. They told harrowing tales of feral computer systems going awry the minute the clock struck midnight on January 1st, 2000–planes would fall from the sky, power grids would fail, the global economy would crash, nuclear power plants would go into meltdown mode, lines of communication would be cut, and the contents of bank accounts would vanish, dogs and cats would live together.

The trouble, it turned out, was averted. This is a part of the story usually overlooked by those who mock the Y2K episode. Billions of dollars were spent, and scores of thousands of man-hours were dedicated, to mitigating this problem. Programmers went into these old legacy systems and either successfully reprogrammed them or changed out the hardware altogether.  It is no coincidence that this period coincided with the tech boom of the late 1990s precisely because so much new computer equipment was sold.

Lots of systems did fail, but not a critical mass of the largest and most critical ones. The Y2K incident passed into history as a joke.  Around the world we saw a culture shift where packaged software became the norm. Many companies realized that is was not worth trying to fix their custom applications. The most effective fix was to migrate to a “shrink-wrap” product and the packaged application provider worry about Y2K.

For those systems that did not get migrated, the fix was often a simple patch, but in some cases, programmers struggled to figure out what little time bombs lurked in ancient and undocumented code. Around the world, attempts to squash the bug are estimated to have cost over $300 billion.  How is that for a tech stimulus package all so we can go on with business as usual? 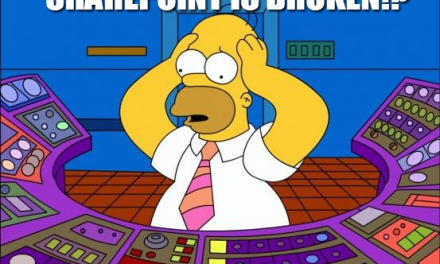 SharePoint 2013: ERROR – A feature with ID XXXXXXX has already been installed in this farm

How To Remember HTTP Status Codes 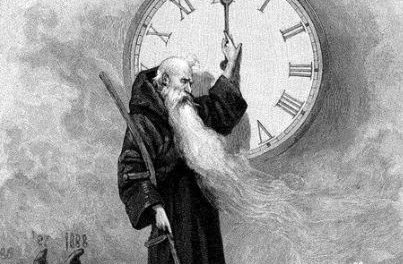