Quick blog post to celebrate making a fan of automation during an exchange I had with someone at work today.

In the past, we used to have some pretty painful deployments.  Especially in a highly regulated industry where I usually work.  There is a very large brick wall between developers and production for absolutely every application.  Even typos take an act of Congress to get fixed.  Along comes Team Foundation Server (TFS) which is used mostly for source control, though we have been evangelizing the bliss that is automated builds, sonarQube scans, and of course the automation of releases.

I’ve made it a policy that any project I’m involved in include the ability to be able to utilize automation through the entire delivery pipeline, without having to get an entire team together just to push a change.  I’m a firm believer in continuous deployment pipelines and that only happens through automation.

Total time from bug first reported until we had the fix in production was less than an hour.

Business who was used to the old process was completely amazed we got it done so quickly and assumed we had pulled some major strings as a special favor to them.  Big win and new fans there.

Developer who had to deal with the old process was equally in awe.  “OMG, that is so much better than how we used to do it.”  Now wants every project they work on to have automated delivery pipelines as well.  Raving fan now created there.

And audit will be extremely happy because we can show them all the copious logs and traceability generated by using and automated process to track a change in production all the way back to the original bug submission complete with the user’s email attached to the bug report.

So today was a feather in the cap for those of us evangelizing automation and growing our devOps culture. 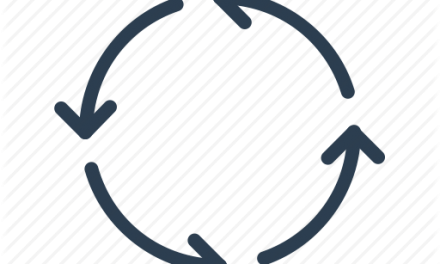 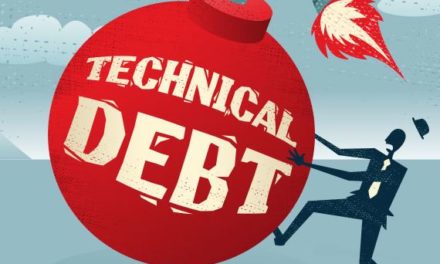 Is There Such a Thing As Good Technical Debt? 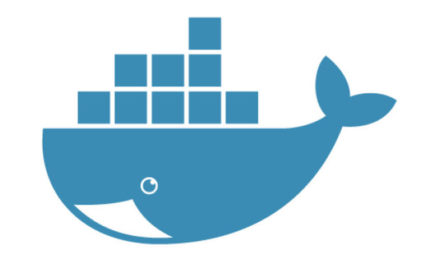