So this is some exciting news, the new version of WS 2012 has finally gone RTM.  That means they’ve got their final code ready and it’s going out to the hardware and software partners so that everyone can hopefully get on the same page for the official release and actually support the new OS.  Biggest item of interest is their “Cloud OS” features.  Microsoft has really been gung-ho about getting things into the cloud, and this new server OS appears to make the transition to and from the cloud rather seamless, so on premise or off, your customer base should not be able to tell where you’re running. 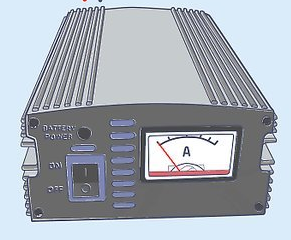