This is probably one of the biggest banes of a SharePoint Admin’s existence – Folder structure.  It’s important to really lay out a structure that makes sense and is flexible enough for the future.  There are several design considerations when using SharePoint 2010 folders when designing the information architecture.

Organizing the content into folders needs to be done carefully. There are three main methods used for achieving this:

Organize logically – This can be based on month, year, or other types of data like responsible division. Or other stuff. Whatever’s clever.
Metadata – this allows for documents to be routed to the correct folder. This allows for the ability to limit the amount of items in a single folder. Then sub folders are also used when more space needs to be added.
Topic or category – Many users like the idea of being able to find things by topic or category. They are used to such navigation so it seems natural. This is sort of like the first point.

Various improvements for SharePoint Server 2010 allow you to have a flexible use of the folders. You will be less dependent on various performance considerations as well. When you have managed metadata and navigation you can easily filter the data through the folders. This makes it possible for you to organize your information for administrative control. This includes your permissions and policies. You won’t be relying only on the end user navigation.

When the content organizer feature is automatically moved into the folders by content, the metadata users don’t need to decide where to place the content. The content organizer also allows for the creation of new folders after a limit of one has been reached. When you use “Open with Explorer” you have to remember that it doesn’t work with large lists of items if they aren’t organized in folders with fewer items than the list view threshold.

When it comes to folder based view and metadata based views, keep in mind that they are very similar when it comes to how they perform. With a logical user experience then it is sensible to rely on folders to divide your content. With metadata navigation though there are queries that allow for all of the items to be returned outside of the folders.

* Folders do have better performance at smaller sizes of lists.*

SharePoint 2010–Hiding Your Scripts Library from the Browser 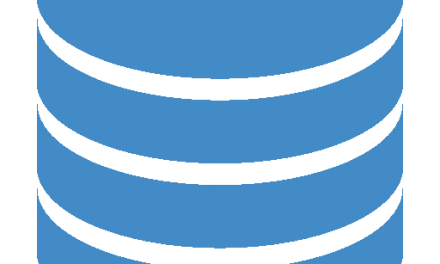