Our Nation’s Capital Goes Green, Did Anyone Notice?

So at least our nation’s law makers are giving it a go….

Nancy Pelosi swept into the speakership in 2007 with an ambitious plan to reduce House energy consumption by 50 percent in 10 years. At the time, the House alone was responsible for producing 91,000 tons of greenhouse gases, an output equivalent to the emissions from 17,200 cars. Now, sugarcane plates and cornstarch cups have replaced Styrofoam and plastic in congressional cafeterias, waste is composted, and the food is often local and organic. Four hybrids have been introduced into the Capitol fleet, energy-saving vending machines have been installed, and the Capitol and House office buildings draw part of their electricity from wind power.

Well, some of them have… Senators Robert Byrd (D-W.Va.) and Mitch McConnell (R-Ky.), both from major coal-producing states, have blocked any effort of changing the fuel source of the Capitol Power Plant, DC’s only coal plant and a serial violator of the Clean Air Act. 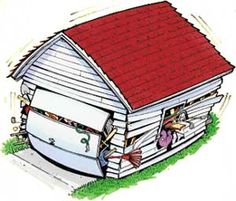 Annual Greening and Cleaning of the Garage 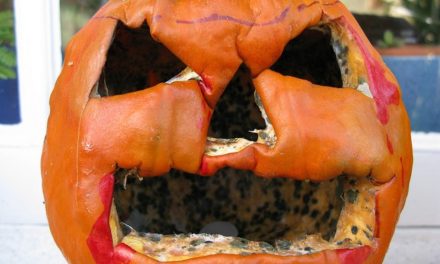