Well, for those of us out there that have grown up on a steady diet of Star Wars to feed the inner Geek, Hollywood Insider is reporting that George Lucas is in town meeting with writers to talk about a live-action Star Wars series.

According to one agent familiar with the project, Lucas’ plan is to recruit several freelancers – aka “writers of real significance” – to spend a week at the Skywalker Ranch in November to come up with story ideas for the series. The agent also said that Lucas has indicated a desire to hire writers from other countries. The scribes would then disperse and write the 13 episodes that would be produced and financed by Lucas.

When Lucas first began recruiting Hollywood writers for the project as early as February 2006, according to the agent, his original intent was to produce 26 episodes before he went on the lookout for a network partner. The news put fans in the frenzy as speculation swirled that the live-action series would take place between Star Wars III: Revenge of the Sith and Star Wars IV: A New Hope, though the agent believes those rumors are unfounded. Plot points for the series, as a result, remain sketchy.

I just hope they don’t try to put it on opposite Heroes, Stargate Atlantis, Dr. Who, or Flash Gordon. 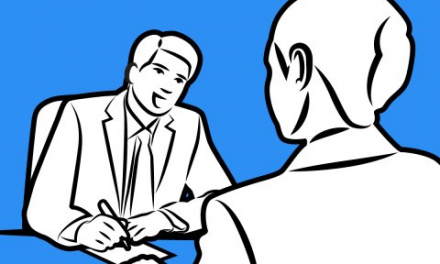 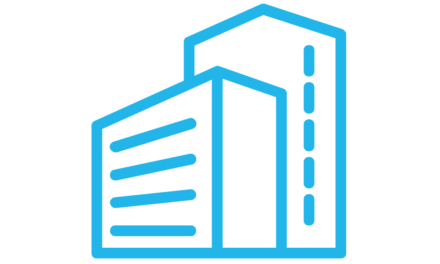 Cringe Factor: When Designing You Need To Use Real Content