Visual Studio normally creates and manages the project files (.csproj,.vbproj, vcxproj, and others) containing MSBuild XML code that executes when you build a project by using the IDE. Visual Studio projects import all the necessary settings and build processes to do typical development work, but you can extend or modify them from within Visual Studio or by using an XML editor. So most of the time, you would not notice that you are using it. However, it is not required to use visual studio to build source code. You can run MSBuild on a machine which does not have Visual Studio installed fine.

The latest (as of mid-2017) stand-alone MSBuild installers can be found here: https://www.visualstudio.com/downloads/

Scroll down to “Other Tools and Frameworks” and choose “Build Tools for Visual Studio 2017” (despite the name, it’s for users who don’t want the full IDE).

Alternatively, you can google for “Microsoft Build Tools” and download the latest version available.

Since at very basic, it requires a project file to work, you need to pass it to the MSBuild. The simplest MSBuild project file would contain the following XML data:

Above XML code will identify that this is an MSBuild project file. Everything else needs to be placed inside the Project element. In terms of MSBuild XML schema, you would need to define properties, items, targets, etc. When building software applications, you will always need to know two pieces of information: what is being built and what build parameters are being used.

Once we have created a project file, we can use msbuild at command line along with certain options. Command-line options let you set properties, execute specific targets, and set other options that control the build process. For example, below command tells MSBuild to build MyProj project in Debug configuration mode:

If you want to be able to run MSBuild from any directory, you need to add MSBuild path to environment variable PATH.

You can also do the same using GUI. Otherwise, you need to navigate to the directory containing MSBuild and then run it from there. 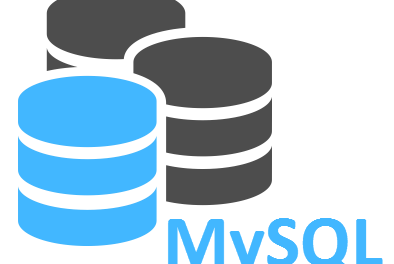