February 2012 CU for SharePoint 2010 has been released

Be aware that the February Cumulative Update for SharePoint 2010 is a Post-SP1 hotfix. That means that you should ensure that SP1 is installed before the February CU.

The KB articles for February CU can be found at the following locations (they should be available in a couple of days):

The Full Server Packages for February 2012 CU are available through the following links:

EDIT: I have now applied the Feb 2012 CU to our Development and QA environments.  I am happy to report at this time that we haven’t experienced any “Unintended Consequences” aka bugs with the new CU as of this post and will be scheduling the production patch for the weekend! 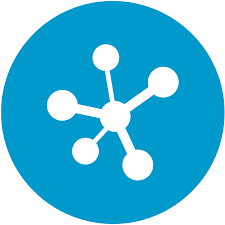